Are you due for a Pap test? Don't skip it 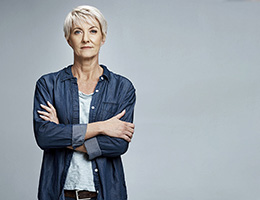 Women reported much higher rates when queried by a national survey in 2015. According to those self-reports, 81 percent of women were current with their Pap tests.

The American Cancer Society (ACS) recommends women begin screening for cervical cancer at age 21. Women ages 21 to 29 should have a Pap test every three years.

The Pap test looks at cells taken from the cervix to try to spot cancerous changes. The HPV test looks for signs of the virus. Nearly all cases of cervical cancer are caused by HPV infection.